Shopping Cart
Your Cart is Empty
Quantity:
Subtotal
Taxes
Shipping
Total
There was an error with PayPalClick here to try again

Thank you for your business!You should be receiving an order confirmation from Paypal shortly.Exit Shopping Cart

Sun, Noon-5P (during Spring/Summer)Website: UNDER CONSTRUCTION INFO WILL BE ADDED WHEN AVAILABLE

Here's a little history the nursery and John Cline's family...

It's a family tradition

Thirty-five years after leaving the family farm, John Cline Jr. is back to make the once-flourishing property successful again.

"My dad pretty much told me I had to leave the farm," he said. "He said, ‘I don't see much future in farming.'"

After his father died, Cline came back to revitalize the homeplace.

"My dad would be shocked to think that I am now a fifth-generation farmer," Cline said.

Cline's ancestors started the farm in 1857 and Cline said he wants to pass it on to his two sons, who have also said they want to keep it.

The house was built in 1925 and the property also includes a granary, which is being used in the nursery operation, along with a barn and corncrib that were renovated with old wood and windows that were recovered and reused on the property. A two-room schoolhouse from 1898 was torn down and the building materials were recovered in the process, Cline said.

"We took the wood and recycled it to see if we could get another hundred years out of it," he said. "We've tried to take everything back to kind of how it was in the '20s and wanted to keep it as original as possible and add a little newness to it."

Because there wasn't enough land to run a full-fledged farm on the 2-acre spread, Cline decided to turn the place into a nursery that now specializes in Japanese maples. At least 32 different cultivars, from tall to short, broad- to lacy-leafed and colors that go from green to bronze-brown, grow at the nursery.

Although Cline said he's enjoyed the support so far from the public, the hours have been long to get there. His cousin, David Cline, is his partner and his wife and two sons, plus one part-time employee, keep the nursery running.

"It's a lot of long hours to keep up with everything, particularly since it's just the family," he said. "You're the grower, retailer and accountant."

The Clines did a lot of research before opening the nursery and, despite the drought, decided to open the business because growing Japanese maples is a niche that was not being filled locally.

The other thing Cline is proud of is the water they use - it comes from a well on the property - and it makes a big difference.

"You can tell how things are going on a daily basis, whether they (the plants) are happy or not happy," he said.

The plants have flourished this year and Cline said working with them has been his favorite part of coming home - that and meeting up with people he used to know.

"It's been quite the transition from the corporate world and it's been very refreshing," he said. "I don't miss all the meetings, conference calls, e-mails and Blackberries."

View the slides below to see a mere sampling of the beautiful trees, shrubs, and flowers offered by Mr. Cline and his family at

We've never been dissappointed by any of our purchases

and we encourage you to 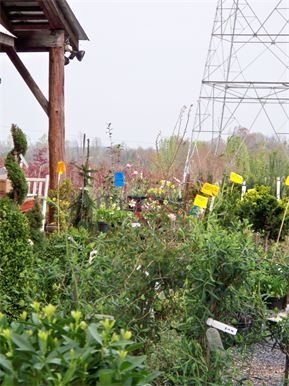 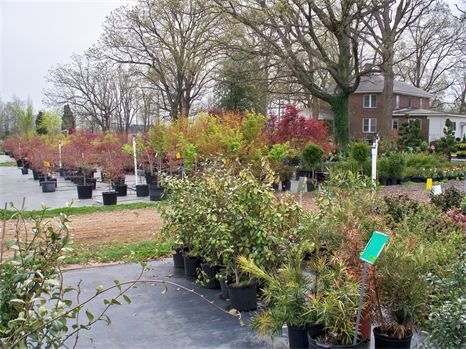 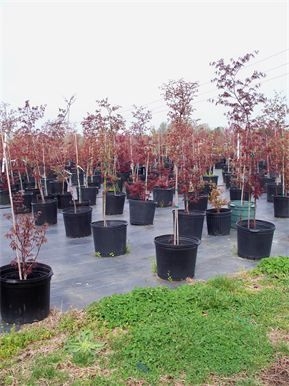 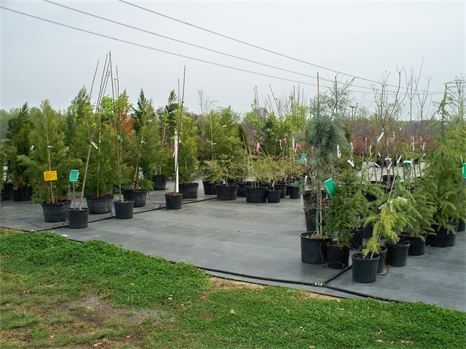 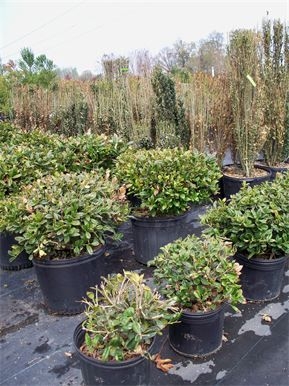 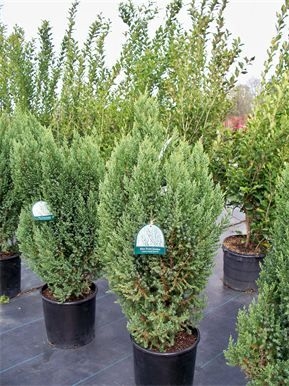 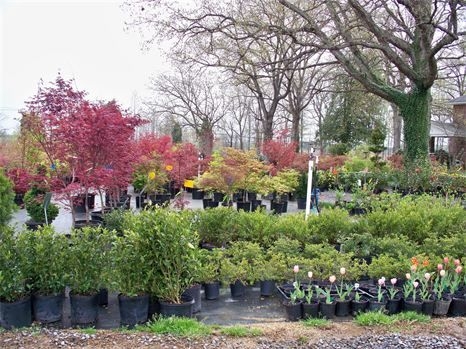 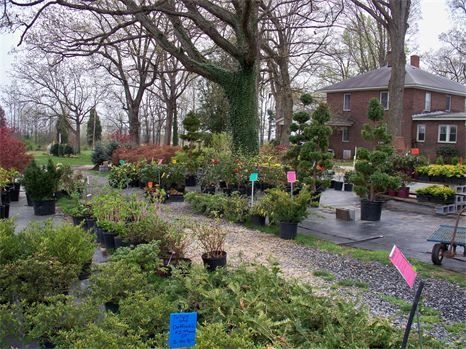